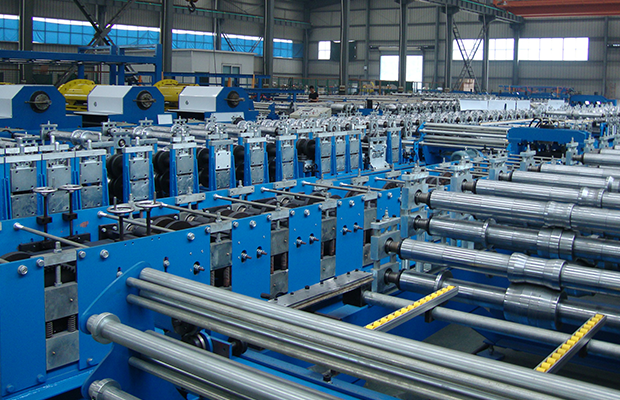 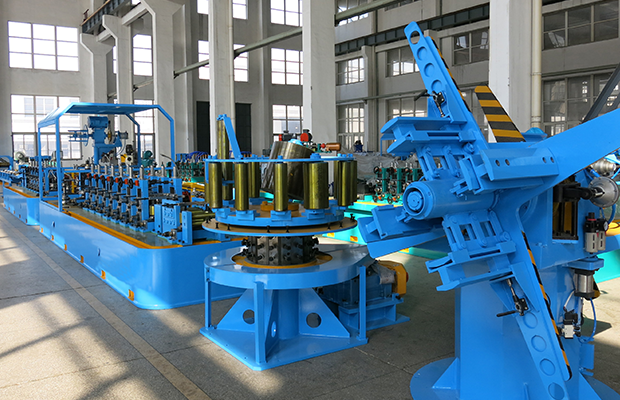 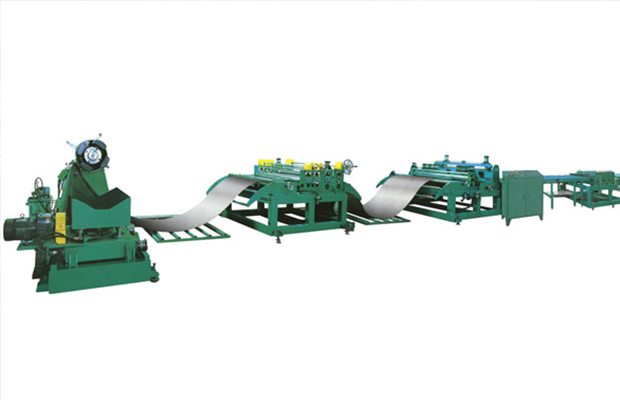 A movable wire plate and a fixed wire plate of roll forming are relatively reciprocated. Roll forming is to roll different structural designs of the silk plate onto the workpiece. According to the needs, various threads, convex rings, knurling, end chamfers, grooves of different depths and widths and other shapes can be rolled out.

Roll forming is an advanced processing technology, and its remarkable process characteristics are valued by the automobile industry at home and abroad. The United States, Japan, Britain, Germany, France, Russia and other countries have all vigorously developed this process. The United States uses roll forming technology to process automobile shafts at 200 pieces per minute, which is more than 40 more than the original cutting process. 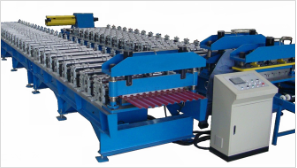